Founded in 2007, Agudath Israel of Maryland – Mid-Atlantic Region is dedicated to serving the needs of the Jewish communities throughout the region and beyond. AIMD unwaveringly strives to protect the freedoms and advocate the interests of the schools, synagogues, organizations, families, and individuals of the Jewish community, generally, and the Orthodox Jewish community, specifically. The policies and positions of AIMD are all in accordance with the national leadership of Agudath Israel of America and its Rabbinical board, the Moetzes Gedolei HaTorah, and with the Vaad HaRabbanim – Rabbinical Council of Greater Baltimore.

Please leave us some feedback! 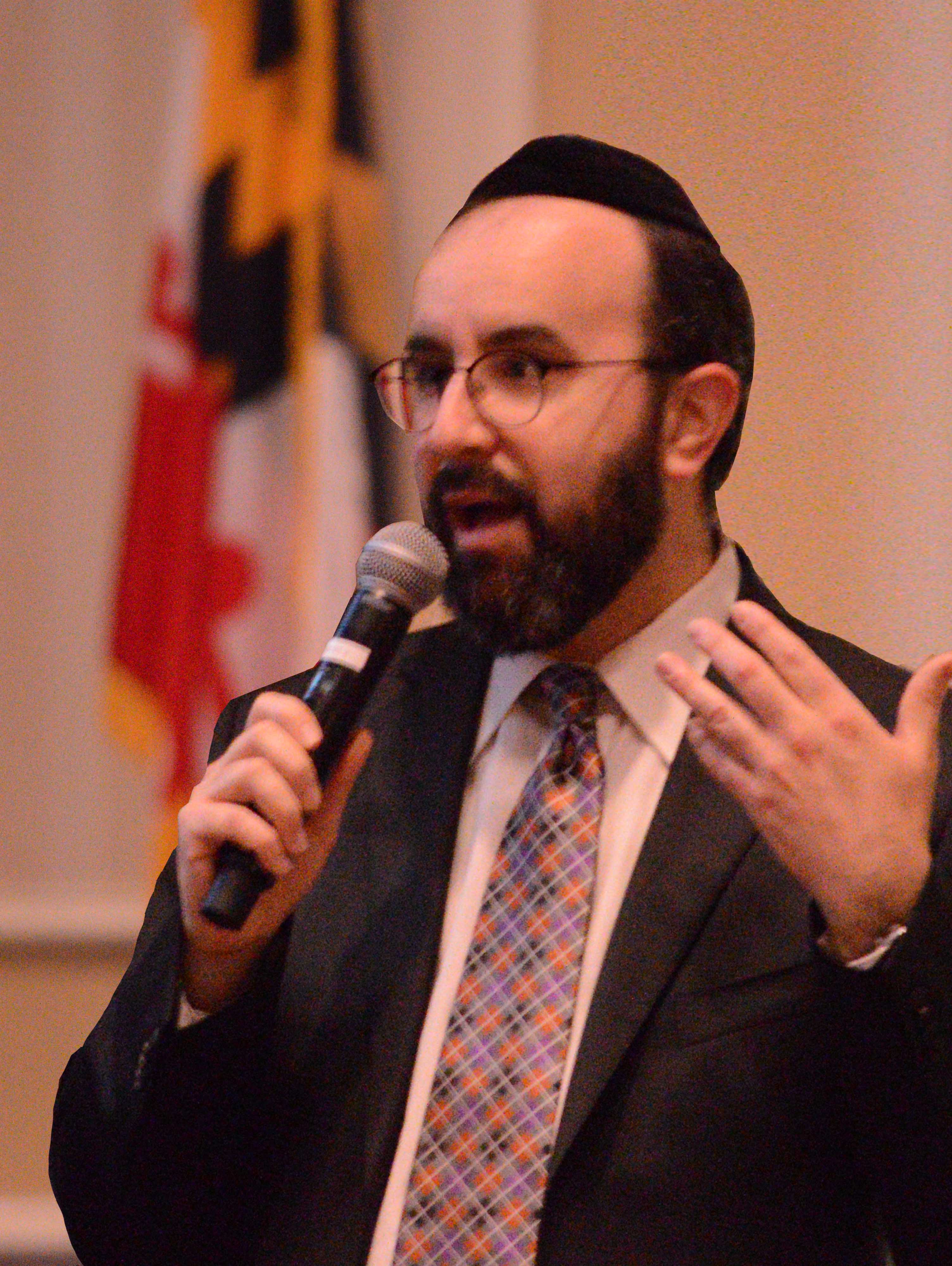 Rabbi Ariel Sadwin hails from Silver Spring, Maryland where his family is well known for their dedication to the needs of the community. In his youth he attended the Melvin J. Berman Hebrew Academy and the Yeshiva of Greater Washington. He continued his education in the world-renowned academies: Ner Israel High School/Rabbinical College in Baltimore and Mir Yeshiva in Jerusalem. He completed his graduate studies at Ner Israel’s Kollel Avodas Levi, where he received his rabbinic ordination and master’s degree.

He served as chairman of the Project Yahud/Chinuch Atzmai annual fundraising campaign for Torah Schools for Israel from 2004-2007.

With the founding of Agudath Israel’s full-time government affairs office in the Mid-Atlantic region in 2007, Rabbi Sadwin was appointed as its executive director to serve the Jewish communities of Maryland, Pennsylvania, Virginia, and the District of Columbia.

Since 2010, Rabbi Sadwin has served as the president of Maryland CAPE, the Maryland Chapter of the Council of American Private Education, leading the coalition of nonpublic, parochial, and independent schools across the state of Maryland.

Rabbi Sadwin resides in the Park Heights community of Baltimore with his wife Pessi and their seven children.
He can be reached at asadwin@agudathisrael-md.org